Three Times a Charm is a weekly feature that spotlights authors, illustrators, bloggers, agents, editors or promoters from the publishing industry.

This week author, David Turnbull, is visiting with us. David, can you please tell us a little about you?

David Turnbull was born in Edinburgh and grew up in the Scottish borders, an area of Britain quite similar to the Low Counties as depicted in The Tale of Euan Redcap.
He now lives in South East London, His short fiction has appeared in numerous magazines and anthologies; including stories featured in Mertales and Fangtales both also available from Wyvern Publications. The Tale of Euan Redcap his first published novel. He is currently working on a follow up where Euan Redcap is drawn into further adventures with Captain Zachariah and a host of new characters.

Can we hear more about your book? The Tale of Euan Redcap

The Tale of Euan Redcap is a story of kidnap, airships and dragons, with strong environmental themes, aimed at the 8 to 11 year old age group.

To begin with all that Euan wants is not to mess things up for his sister’s birthday party. Fate, however, has different plans as he stumbles into the clutches of the crazed Mrs Zachariah, the captain of dragon ship, The Drunken Molly. Kidnapped and made to be the ship’s fetcher, Euan is forced to struggle for his survival.

When Euan is used as human bait in an effort to catch the great dragon, White Sow, things go from bad to worse. Especially when Euan learns that dragons are slowly dying out, due to the dragon hunters, which will, in time, affect the very way of life of his people.

How can Euan share his newfound knowledge with the world? And can he stay alive long enough?

Now, for the Threes. Share with us your top 3’s to help us know you a little better.

Top Three Books I’ve read in the past year.

Top Three Songs on my playlist

Songs about murder and villainy are my guilty pleasure.

3. The Ballad of Bonnie and Clyde – Georgie Fame tells how half a dozen FBI    carbines open fire on the notorious outlaw lovers as they are out strolling in the sunshine.

Where can our tech-savvy readers go to keep up with you and your work?

Thank you for visiting with us on this week’s Three Times A Charm, David. Best of luck with your writing!

****
I am always looking for guests for Three Times A Charm. If you are an author, illustrator or book reviewer, an agent or an editor. If you have something related to children’s publishing that you’d like people to know about, feel free to contact me about a future appearance.
Three Times A Charm 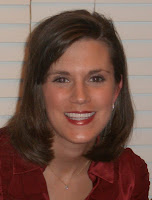 Three Times a Charm is a weekly feature that spotlights authors, illustrators, bloggers, agents, editors or promoters from the publishing industry.
This week author and editor, Kathy Sattem Rygg joins us. Since she is the Editor-in-Chief at www.Knowonder.com and I’m a staff writer there, I feel like she’s kind of my boss. So if you see a couple ‘yes ma’ams’ you’ll understand why.
Mrs. Rygg – or can I call you Kathy, tell us a little about yourself.
I am children’s author and freelance writer/editor. I earned a degree in magazine journalism from Iowa State University and worked for several Fortune 500 companies in Marketing/Public Relations. I also worked at the McGraw-Hill Companies’ Business Publications Division in New York City and was the Editor-in-Chief of Women’s Edition magazine in Denver, CO. I am currently the Editor- in-Chief of the children’s online magazine knowonder! and live in Omaha, NE., with my husband and two children.

Author and editor? You sound busy! Tell us about yo…
Read more 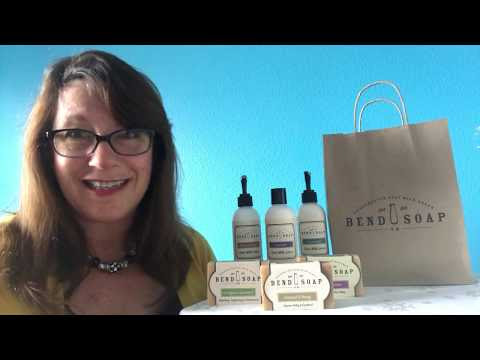 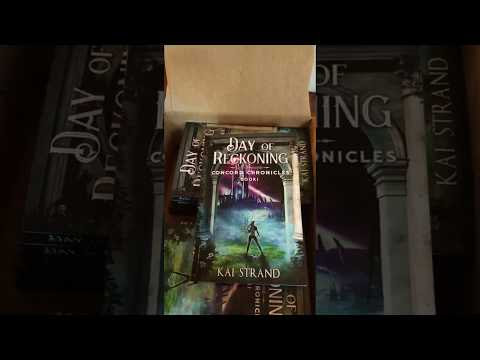